Lisa LoCicero comes to CENTER CITY
The formidable actress is set to interpret a major role! 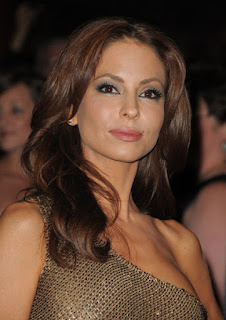 [Philadelphia, PA, June 18, 2018] We are thrilled to announce that Lisa LoCicero has agreed to join this exciting TV project set in Philadelphia. Lisa is no stranger to this exciting new pilot,  helping us a few years back at West Hollywood's Celebration Theater for a staged reading. Lisa led the other actors in bringing all our wonderful characters to life. If there is anyone who can carry off the ominous character of Olivia Falconeri on General Hospital it is this formidable actress. The natural beauty has been on screens big and small for more than a few years. She has been on three ABC Daytime Serials. Seems the Alphabet Network is taking advantage of a good thing.

Beautiful, sexy, but tough, Lisa LoCicero started on Loving in its final season, and then stayed with the character when the show was spun off as The City. When The City ended in 1997, she moved into film (The Family Man, Rush Hour 2) and television roles. From 2004-2007, she played the role of Maria Storm in the series Reno 911! In 2004, she also appeared on One Life to Live as Sonia Toledo Santi. In the fall of 2008, LoCicero again entered daytime as Olivia Falconeri on General Hospital. She has proven to be immensely popular with the fans.

We are thrilled to have the formidable Lisa LoCicero as part of the CENTER CITY team. 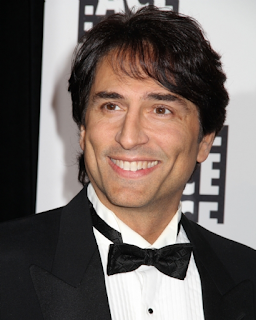