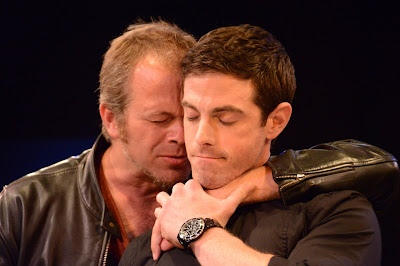 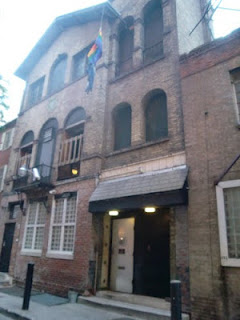 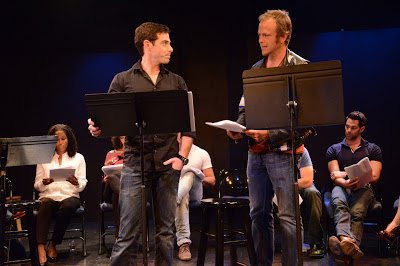 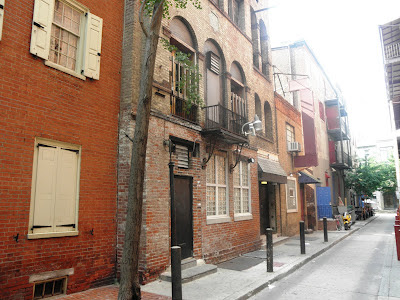 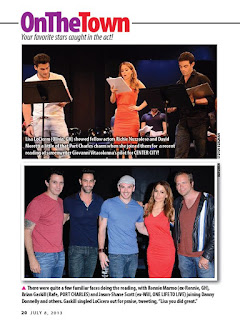 Thank you to all the fine talent and the wonderful Chris Eades.
Posted by Giovanni Vitacolonna at 2:31 PM 0 comments