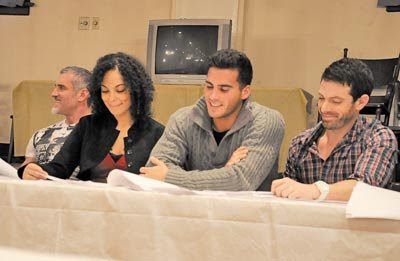 L-R Colton Ford, Daphne Di Cinto, Richie Nuzzolese, David Moretti
Gay, S. Philly life in spotlight: South Philly native Giovanni Vitacolonna is on the path to realizing his dream of creating TV series “Center City” — about an Italian family in Philadelphia. The project, which began as a satire ...
Posted by Giovanni Vitacolonna at 11:12 AM 0 comments 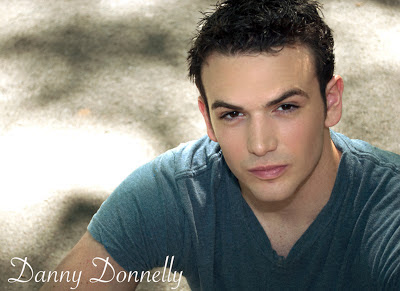 Danny Donnelly is an actor, writer, artist, and voice over artist from the Port Richmond section of Philadelphia, PA. Donnelly has worked hard to establish himself as a serious and versatile actor. He has appeared in over 25 independent short and feature length films playing leading, supporting, and minor roles. In the summer of 2009 he worked as the double for “Dennis’” in the hit show, It’s Always Sunny in Philadelphia. In September of 2010, he made his stage debut playing “K.B.”, the depressed, bullied, and suicidal teenager, in the award winning stage play, When The Smoke Cleared. Danny also reprised this role when the play was brought back to the stage for the IChoose2Live anti-bullying campaign based on his character “KB” in February of 2011. Since then, Danny has been involved in five other theater productions. On his free time Danny enjoys, writing, drawing, painting, and photography. We are proud to announce that Danny is now attached to CENTER CITY, the television series created by Giovanni Vitacolonna in the role of Tommy Avalon.
Posted by Giovanni Vitacolonna at 9:37 AM 0 comments

The Table Read In Philly 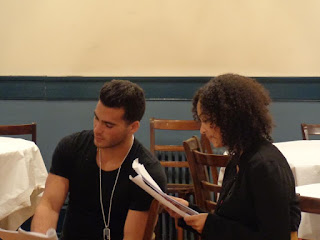 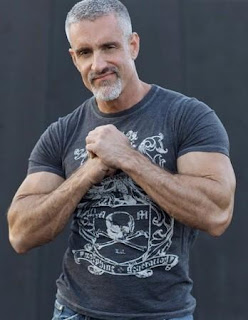 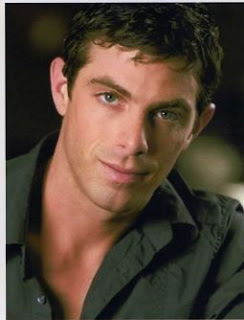 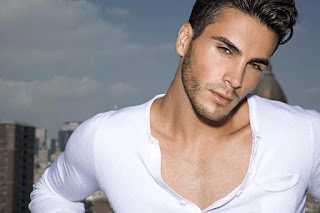