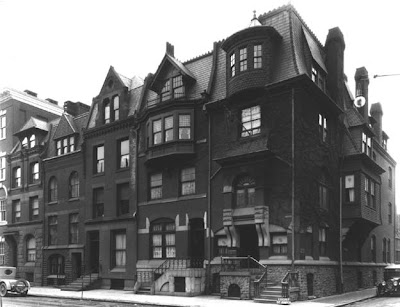 In the early eighties Philadelphia had an alternative to The Philadelphia Gay News. It was Au Courant. While on a short sabbatical from life on Italy I became part of the fledgling weekly. One of the things we attempted to differentiate ourselves from PGN was the inclusion of an ongoing serial. Strongly influenced by Cyra McFadden's The Serial and Armistead Maupin's Tales of the City, both of which had their origins in print media, I created Between Two Rivers, an ongoing story of Anna DeMarco's world in South Philly and Center City. In its original form these characters were over the top and drawn with broad strokes. It also came about during the mid-term elections of 1982 and took more than one side way glance at local politics. Anna, in her original depiction, was a committee woman who went from door to door to get votes for her preferred candidates. One was Tom Foglietta who was considered by many to be homosexual. She defended him in the first episode on the telephone against such "slander." Unknown to her, she has two gay sons: Marc the priest and Domenic. Between Two Rivers attempted to address serious issues in a comedic and satirical manner.

We focused much of the action around landmark venues and businesses in the area. 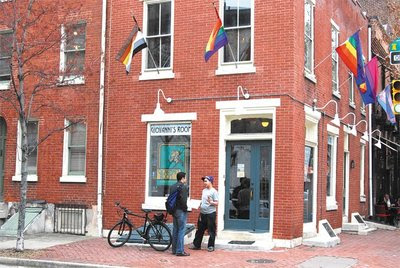 During the run of General Hospital's spin off into cable prime time Night Shift which appeared to have a modicum of success, Between Two Rivers was revamped into Center City with a nod toward Agnes Nixon's euphemism for Philadelphia in her iconic serials, All My Children and One Life to Live. The intent was to pitch to ABC TV and draw on characters from "Llanview" and "Pine Valley".

In its current incarnation this story is being told dramatically and on its own merits while keeping its specific pedigree and history. Our intention is to continue to keep the focus on Philadelphia's identifiable venues and landmarks as well as Philadephia's diversity. The best thing about Philly is Philadelphians.

Center City the series receives very positive feedback whenever someone takes the time to take a look. These are vibrant, warm characters who are neither completely good nor completely evil. They are identifiable human beings who want to live out who they are. It is replete with family, music, food, love, passion, mystery and sex. We are quite proud of where we are taking this. 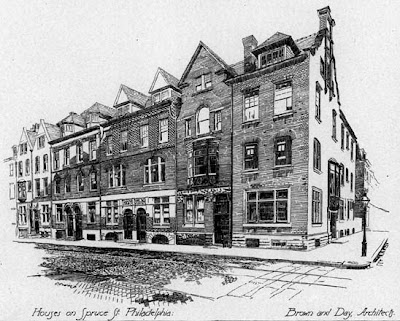 .
Posted by Giovanni Vitacolonna at 11:09 AM